Welcome to Client Stories, here is where you can hear about other people's experience when they accessed our services.

We'd love to hear your stories about your experience of mental health and the support you received. If you would like to be featured on this page, please get in touch with fundraising [at] togmind.org (subject: Client%20Story) .

Watch our video from Mark detailing his experiences with Tameside, Oldham and Glossop Mind:

We have some quotes and an account of the experience of a person who wishes to remain anonymous, and their experiences with us at TOG Mind.

“I have enjoyed my sessions with Nicola and she has been very kind and understanding and is a very professional person who knows what she is talking about and I have learnt a lot and I like her very much, she will go far in this world. I thank her very much”.

“I know you are just ‘doing your job’ but without your help and guidance over the last few weeks I wouldn’t have overcome the obstacles that have recently been holding me back. Thank you for pointing me in the right direction”.

“Nicola has made me realise how stronger person I am, that I am here today through someone to talk too”

This individual attempted to end her life before Christmas 2017 and began active monitoring in March 2018 due to losing her father and feeling like she could not cope with daily life, she felt she was unable to stand her ground with her husband and his family, she had also lost her child (passed away) when he was still a baby and was punished for crying when this happened.

She also had a person at work who did not respect her personal space and she felt very uncomfortable but unable to say anything due to feeling she was not strong.

She attended 4 sessions and said she did not require her fifth session, hearing another person point out the strength she seemed to carry throughout all of these difficult things seemed to be all she needed to hear to be able to feel she could grieve – she then began to work through the grief and loss book and was able to think of a way to live her life celebrating her father’s life and not just focusing on what she has lost and how empty her life is now – she began to involve her children on her journey so they could see that you can celebrate someone’s life with happy memories not just the sadness that comes when you lose someone.

Katie is a 16 year old girl in year 11 who attended her first session with us on her own since she had been struggling with low mood and had a history of self-harm. Fortunately when she came to us she was just struggling with thoughts.

Katie had spoken in the past to her head of year at school and the school provided some support for her, which did help her feel better. Katie lives with her mum and sister, and occasionally sees her dad but has been separated from an older brother. She also had an older sister who she trusted and felt she was able to confide in when she needed to talk.

In the past Katie tried opening up to her mum who reacted negatively to Katie's self-harm, this led to Katie bottling up her feelings, and when she started feeling down again she was unable to talk to her mum about it. Katie also opened up to us about her uncle, who she cared about very much and how he unfortunately passed away after struggling with cancer a few years ago, this had a strong effect on Katie's wellbeing and it upset her greatly, she felt like she couldn't get over the loss of her uncle.

For her first few sessions with us, Katie was very quiet and really struggled to open up. She shared with us that while she was not self-harming, she had started drinking on her own to cope with what she was feeling. Together we talked about the effects that drinking can have on people who are already struggling with low mood and that's when Katie that her older sister knows what she's struggling with and is always there to help her when she's not feeling great. We did a safety plan together and we came up with some great self-soothing ideas that would help as an alternative to drinking. 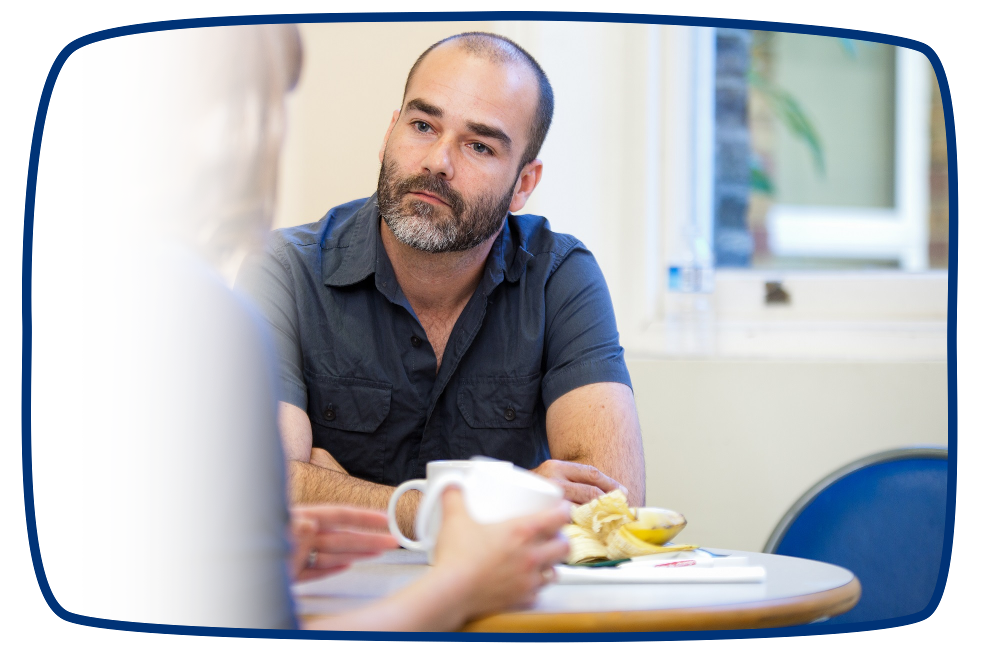 After these first few sessions Katie felt comfortable enough to discuss her feelings with us; she had been worried about being alone and being abandoned. She then opened up further and talked about the loss of her uncle and this started a conversation on the topic of loss and what he had meant to her in her life. It was after this that Katie began to understand that it's okay to still feel upset by the loss of her uncle.

Another topic on Katie's mind was her brother, who she had no relationship with since she was 6 years old. She cared about her brother and tried to get in touch with him but this had been unsuccessful. We did some work around emotions and feelings and how to be able to understand them more and how to take responsibility for your own feelings. She started to see this and work on it.

We felt it was also important to explore Katie's relationship with her mum, and why it was she felt unable to open up to her. Katie felt that her mum had enough problems going on in her life and that she didn't want to become a burden for her, going deeper revealed that one of Katie's sister earlier in life had also struggled with mental health issues and this left a negative stigma around the topic of mental health to Katie, she saw it as a problem and didn't want to become another one.

We worked together on unhelpful thinking styles and how best it might be to avoid them to try and remove this negative stigma. At first she found this unhelpful as this didn't seem to help motivate her to open up to her family about how she was feeling. After a few more sessions together, discussing more about her father and brother and how her relationship was with them Katie began to feel more and more confident around us, eventually Katie was able to work up the confidence to try and talk with her mum and family a bit more about how she was feeling, while we continued to help her work on strategies that might help her express how she's feeling in an easier way.

Katie was incredibly motivated during her sessions with us and was committed to wanting to change towards the end of the sessions, these sessions allowed her to also open up to her friends from school about her having counselling which was a really positive move for her.

Katie's thoughts on counselling with us:

"I had someone to talk to who I knew wouldn't judge me, because it has really helped me to cope with how I am feeling. I feel better as a result of talking it out."

We're very glad we were able to help Katie out with how she was feeling and we hope if she ever begins to feel down again she won't hesitate to have a chat with us.

*Katie's name has been anonymised. 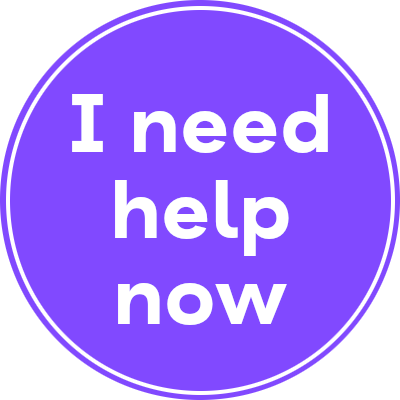